EXPERIENCE GOING BACK TO 1950 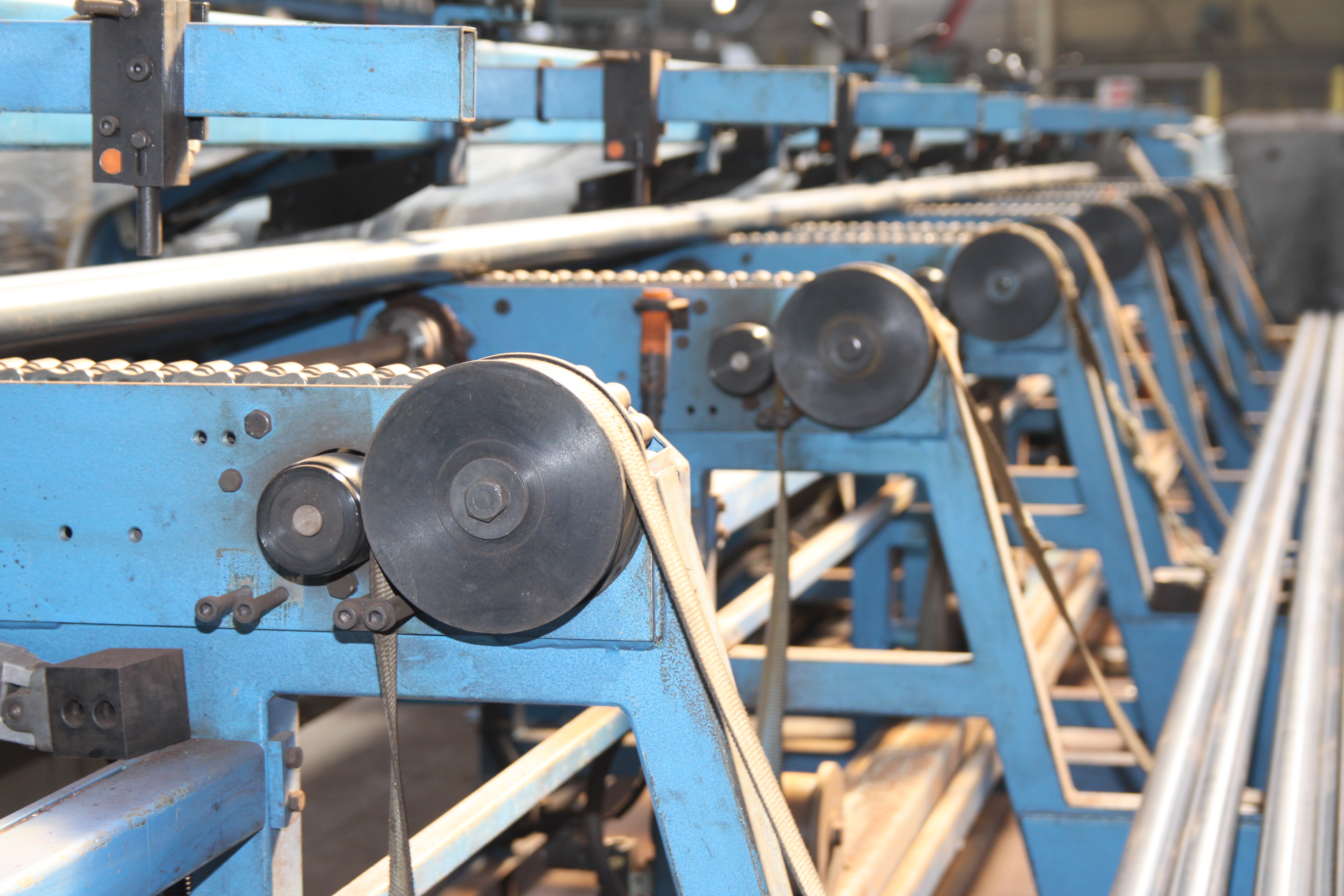 This family business was founded in 1950 based on the savoir faire of André RETHORE (1929-2009) who, after have worked as a blacksmith moved quickly into the manufacture of equipment for the building trades and especially that of adjustable metal props, of which he improved the operating principle.

As of 1960 André RETHORE increased the size of his structure and in 1972 the number of employees was already 70 and the area of the premises 4,000 m². Christian then succeeded his father and further accelerated the development of the company, opening sales outlets all over France and taking a great interest in foreign markets.

Today, RETOTUB is one of the French leaders in its field, specialising in shoring, safety systems and scaffolding. Its design office can satisfy the demands of today’s market by suitable innovations, and its production units work every day to produce high quality products.

RETOTUB works with the major construction and public works groups and smaller companies, while at the same time exporting to the 5 continents, selling or using equipment entirely designed and produced in its Vierzon factory.

A COMPANY THAT IS ON THE MOVE

RETOTUB has been the leader in the field of metal props ever since its founding; it has also designed and produced intrinsically safe shoring towers for laying the concrete floors necessary in modern buildings.

RETOTUB has also worked successfully on the protection of men in the field by perfecting a range of “collective protection” products: temporary guard rails, net holders, etc., for improved safety and optimised efficiency.

RETOTUB multidirectional scaffolding is a leading product in direct sales to end users. RETOTUB is supported by a network of rental and erection agents who handle the installation of imposing structures on historic buildings and monuments.

– 50 employees
– Exports to the 5 continents
– Over 50 years of existence and experience
– Almost 10,000 tonnes of equipment produced every year
– Double figure growth for almost 10 years

The DUO Services group specialises in the design and manufacture of products aimed at access, safety and shoring for industry and the building trade (scaffolding, props, scaffolding towers and safety equipment).

RETOTUB is part of the DUO Services group

The group employs nearly 300 people in Europe, mainly in France.

THE COMPANIES MAKING UP THE GROUP